Investing in startsup and scaleups 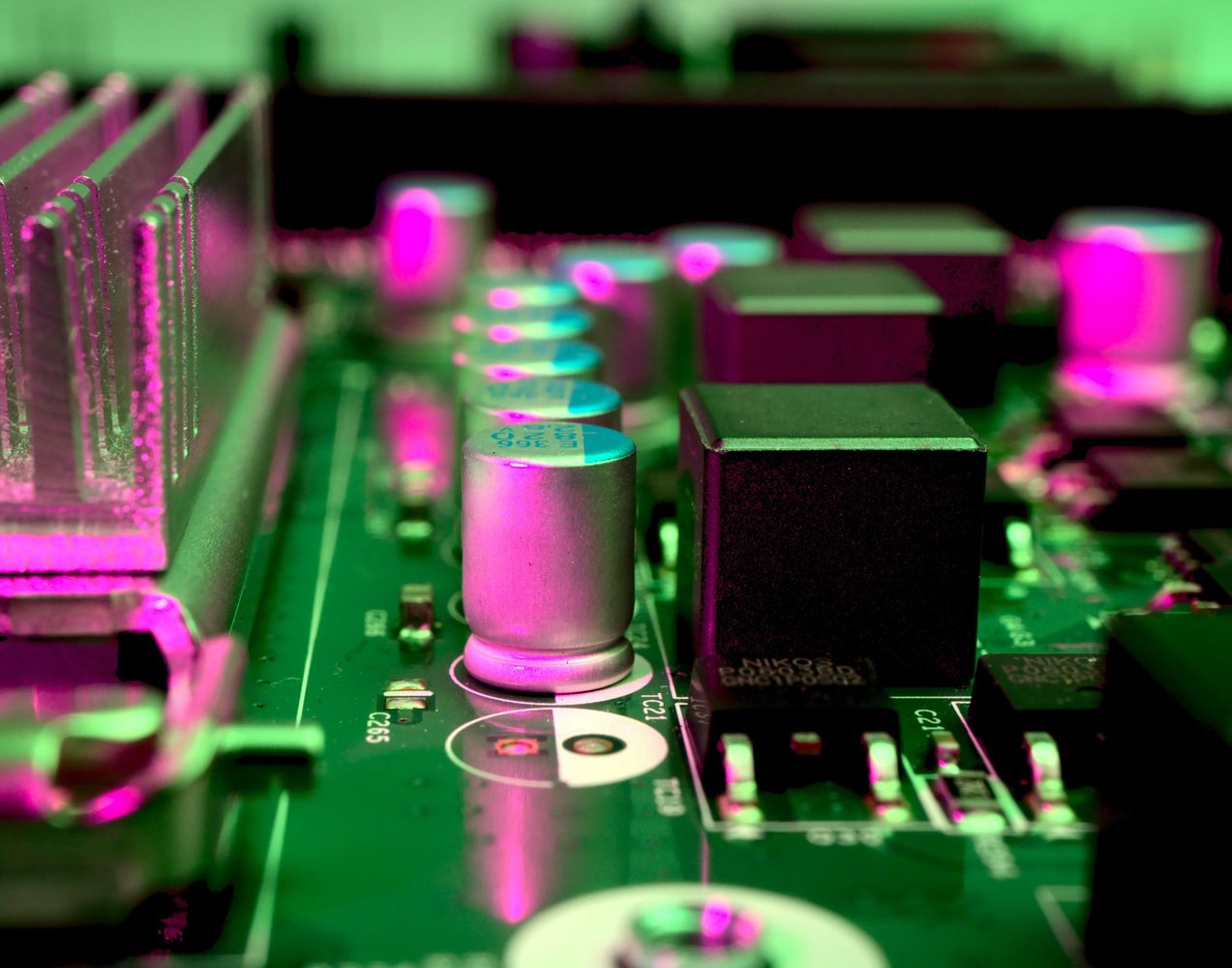 Every day, millions of consumers, businesses, and banks send trillions of dollars out into cyberspace at the click of a button. But as the Global Risk Institute has already pointed out, today’s encryption technology will be obsolete within 5 to 10 years. Quantum technology has a potential solution for the encryption problem amongst many others. This has not gone unnoticed within the world of venture capital – private investment into quantum technologies has only been increasing in recent years. We also know that tech giants like Amazon, IBM, and Lockheed Martin have acknowledged the importance of quantum technology and already act as end-users.
Governments worldwide have also recognised the emerging importance of the quantum technology industry and have pledged over $20 billion towards developing and maturing quantum technologies. In June, the UK Government announced funding for commercial quantum technologies, including a £3.6M funding award to Nu Quantum, through several cybersecurity pilot projects.

The importance of startups and spinouts

Startups and spinouts move industries and markets forward. This is because they tend to operate in ‘unexplored territory’, forcing them to adapt, improve, and disrupt, which holds especially true of the still-fledgling quantum industry. The field is notable for its growing number of trailblazing organisations emerging to pioneer new quantum technologies over recent years.
Pioneering as they may be, startups still need to have a solid plan to stay competitive. According to the Harvard Business Review, established tech giants like Amazon and Google have the resources to ’replicate and enhance any technological innovation that is not fully protected by patents’. By thinking ahead and acquiring enough support, financial or otherwise, startups can maintain their edge. Successfully managing this allows startups to collaborate independently with big tech, bringing their new expertise on their own terms.

How this funding makes that possible

Nu Quantum will use this funding to launch four commercially-focused pilot projects. Our partners will include BT, Airbus, Arqit, and more than 30 other organisations, academic and industrial.This will enable us to carry out our mission: using our technology to generate and communicate highly unpredictable cryptographic keys to secure real-life communications in different settings.
These projects will see Nu Quantum developing components for use in a variety of commercial applications. Our components will be the quantum ingredient within larger communications systems, the result of the collaboration and research of all partners involved. These applications include: 5G infrastructure, connected and autonomous vehicles, and satellite communications.
Startups and spin-outs are crucial to enable technology transfer necessary in these collaborations with academic organisations and large companies. This funding award allows us and other startups to produce the finest products and to ensure the longer-terms commercial success of these projects.

A second quantum revolution is coming

Quantum technology is becoming increasingly more important in most aspects of business. Tech giants, governments, and venture capital firms have already recognised this and are doing what they can to keep ahead of the tide. To make this a true revolution, the world will look to startups and spin-outs to turn decades of scientific research into excellent products.
Carmen Palacios-Berraquero, Nu Quantum CEO and co-founder, described these pilot projects as a ‘turning point’ for the company. It’s ‘a marker of what is to come for the global, real-world development of quantum technologies, with the UK as an important contributor’. 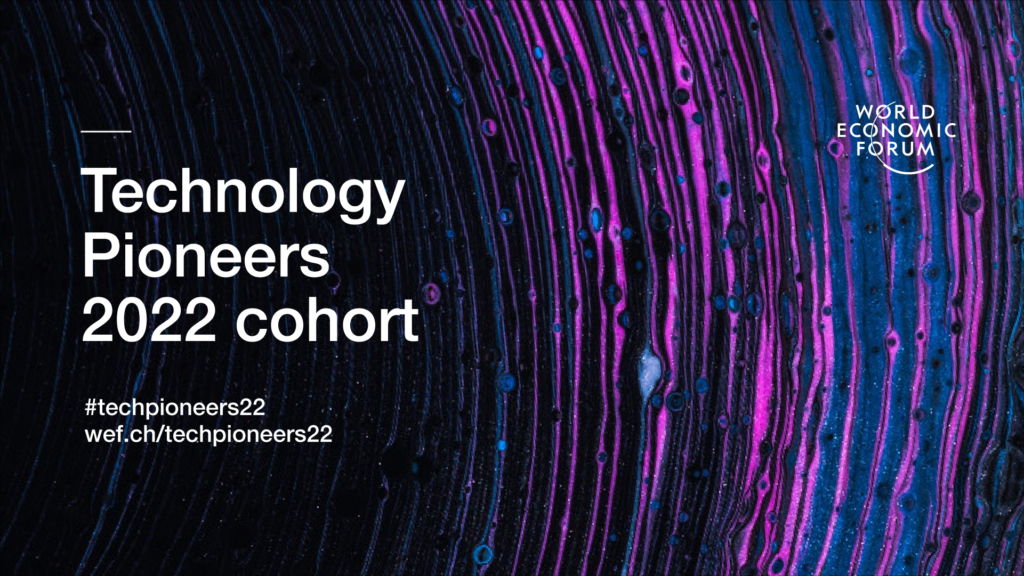 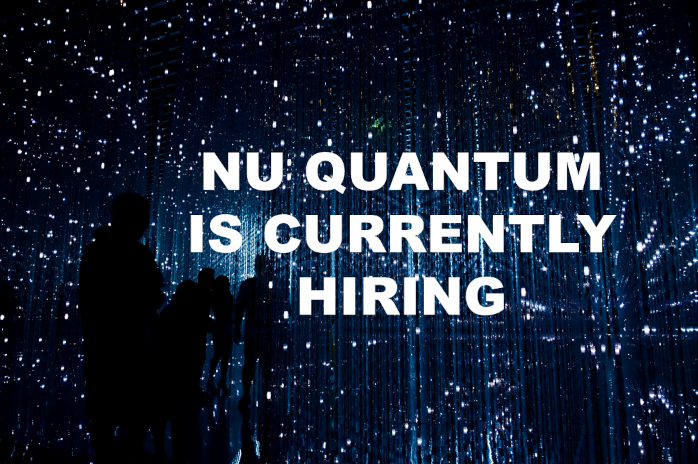